⁣
Another impossibly vague line. I could probably give you a memory or two attached to every album I own. Perhaps not all of them good, but still … this should read “Pick a memory you want to revisit and name the album it’s associated with”.⁣
⁣
Music is part of every important event in my life. My mom was singing to me before I was born, my dad was probably trying to sing to me before I was born. I’ve been to weddings and funerals where music has played an important role. Music is attached to falling in love, falling out of love, finding friends, making friends, making art, enjoying art. I believe Music is Essential. Maybe not to live, but to be alive. That includes the good and the bad memories, because you need both.⁣
⁣
On that note … this one is for lost friends. Or, a friend I lost touch with. We met in the summer of 1990 in Boulder, Colorado. We became roommates, then friends, then best friends. We moved to Denver together and lived in a loft near the train tracks.⁣
⁣
We listened to a lot of music, and this album was played more often than most. ⁣
⁣
#30daysofalbums #opal #earlyrecordings⁣
⁣
We were like two brothers from different mothers. We had our own lives, did our own things, but we could hang out together and just be… he would paint, I would write. We would make breakfast on the weekends and then play air hockey. We would have a few beers and watch a jazz band play at El Chapultepec, then we would have some coffee at Muddy’s and he’d head home and I’d write sad coffee poetry for a few more hours.⁣
⁣
We would play croquet out back in the train yards, the course stretching for mile over obstacles like rusted spikes and gravel pits. ⁣
⁣
And we would listen to music. These memories are tied to 1990 – 1991, and we were leaning heavy on the Galaxie 500, Swell, REM, The Replacements, and Buffalo Tom. But we hit that Mazzy Star hard,  backtracked to Opal, and we were hooked.⁣
⁣
We drank wine, smoked hand rolled cigarettes, created art, and sang along to “She’s A Diamond” and “Empty Bottles”, and after making a few empty bottles ourselves, we’d burst into a rousing chorus of “ Harriet Brown”⁣
⁣
And I miss him. I have no idea where he ended up, he probably has no idea where I am, though i have a feeling I’m probably easier to find… ⁣
⁣
“Harriet Brown⁣
Won’t you please come back?⁣
We miss you sweet Harriet Brown⁣
⁣
Where are ya tonight, Harriet?⁣
There’s so much people who care for you⁣
Just because you’re you…”⁣
-Opal 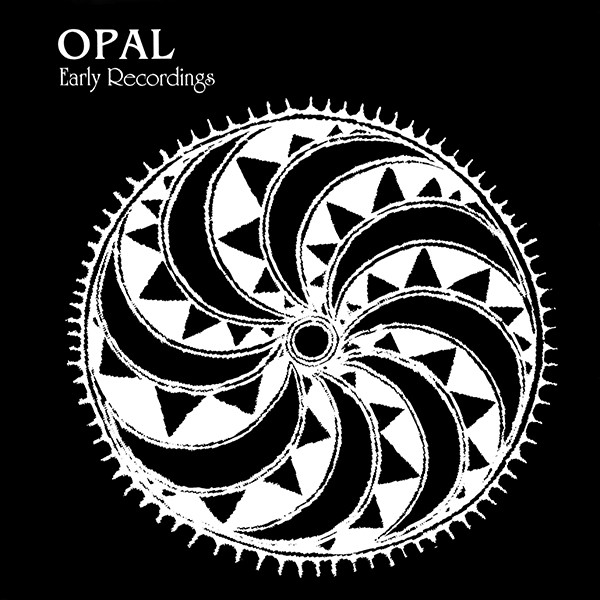